Accomplishments of the LCPA: An Overview 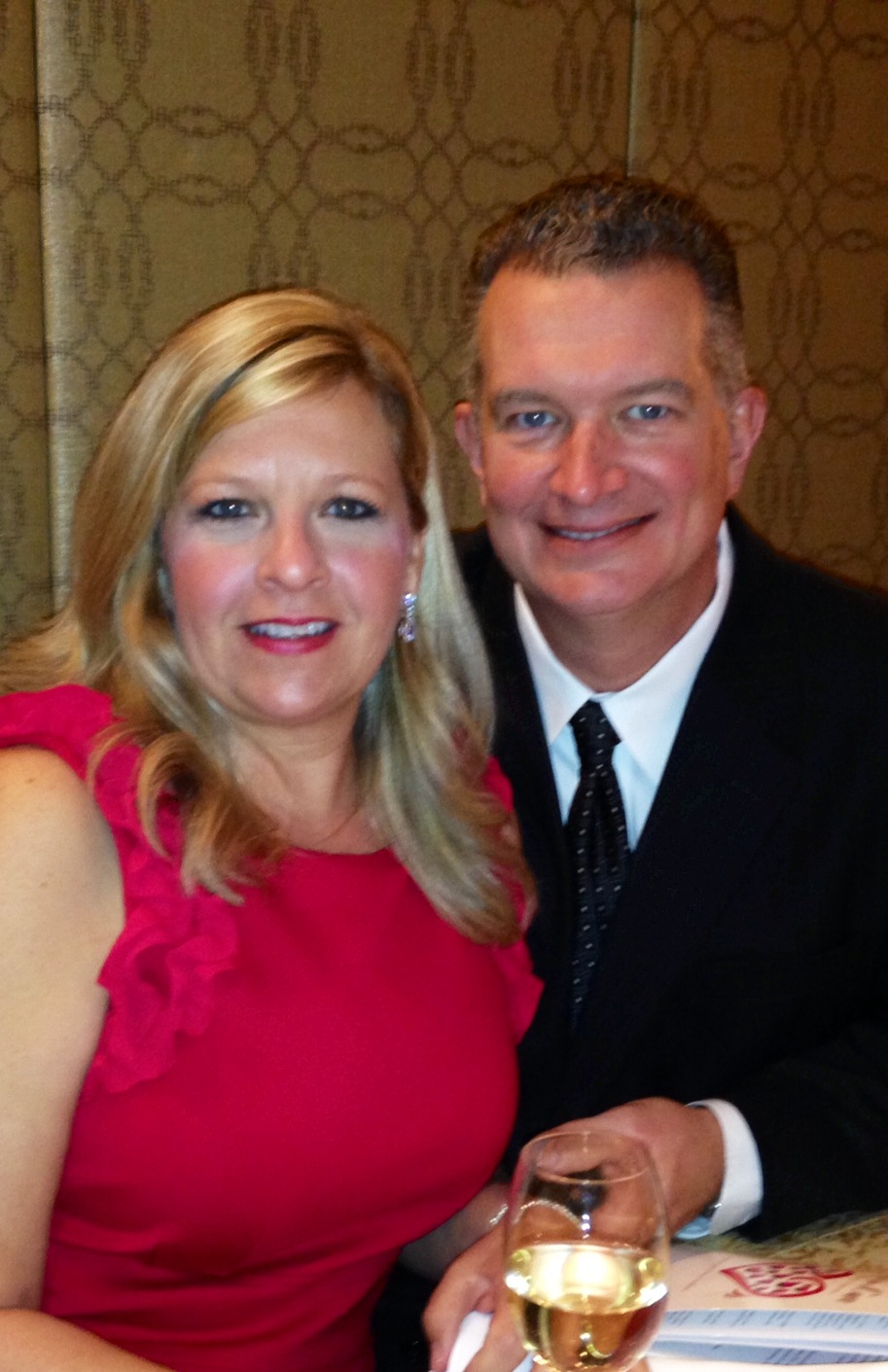 The recipient of a bachelor's degree in accounting from the University of Southwestern Louisiana in Lafayette, James Castille began his career with Cobb Energy. During the course of 16 years with the private-equity-owned company, James Castille worked his way up from inventory control to chief financial officer (CFO). In 2003, leveraging the experience gained at Cobb Energy, he founded LUMA Capital out of Lafayette, Louisiana.As a Certified Public Accountant, Mr. Castille has managed and advised numerous businesses through LUMA Capital. He specializes in working with companies in offshore platform maintenance and construction, welding and machine fabrication, marine transportation, and automotive equipment, among other sectors. From 2014 to 2016, he concurrently served as CFO of Dynamic International, where he oversaw a $700 million engineering, procurement, fabrication, and construction contract with a prominent oil and gas company in Angola, Africa. He also presently serves as CFO of Empire Group, where he is part of an executive management team that has tripled sales in three years.